It is compatible with the following instruments: Digital Droplet PCR QX200 (Biorad) and Naica System Crystal Digital PCR (Stilla). For other instruments, please contact us. 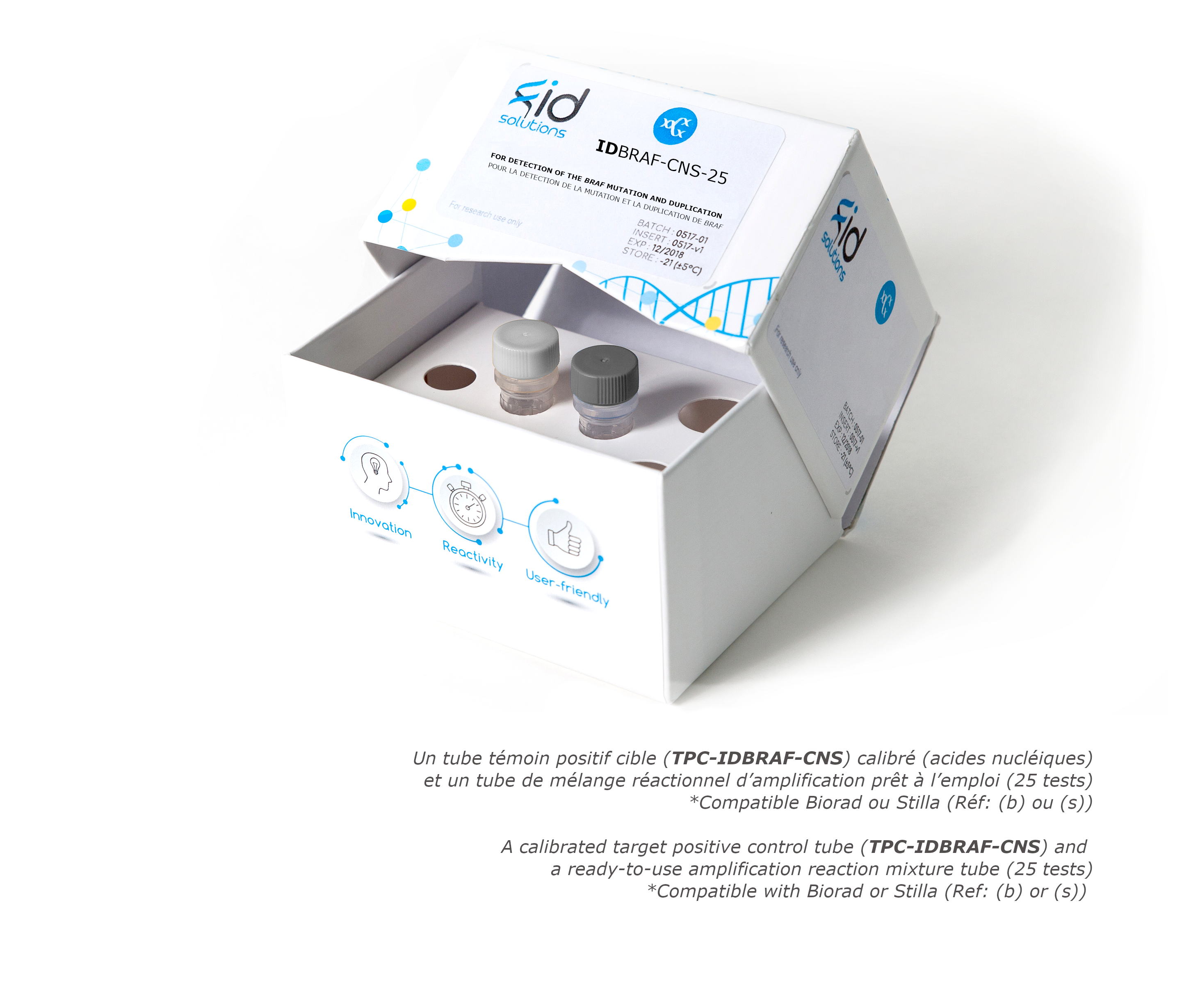 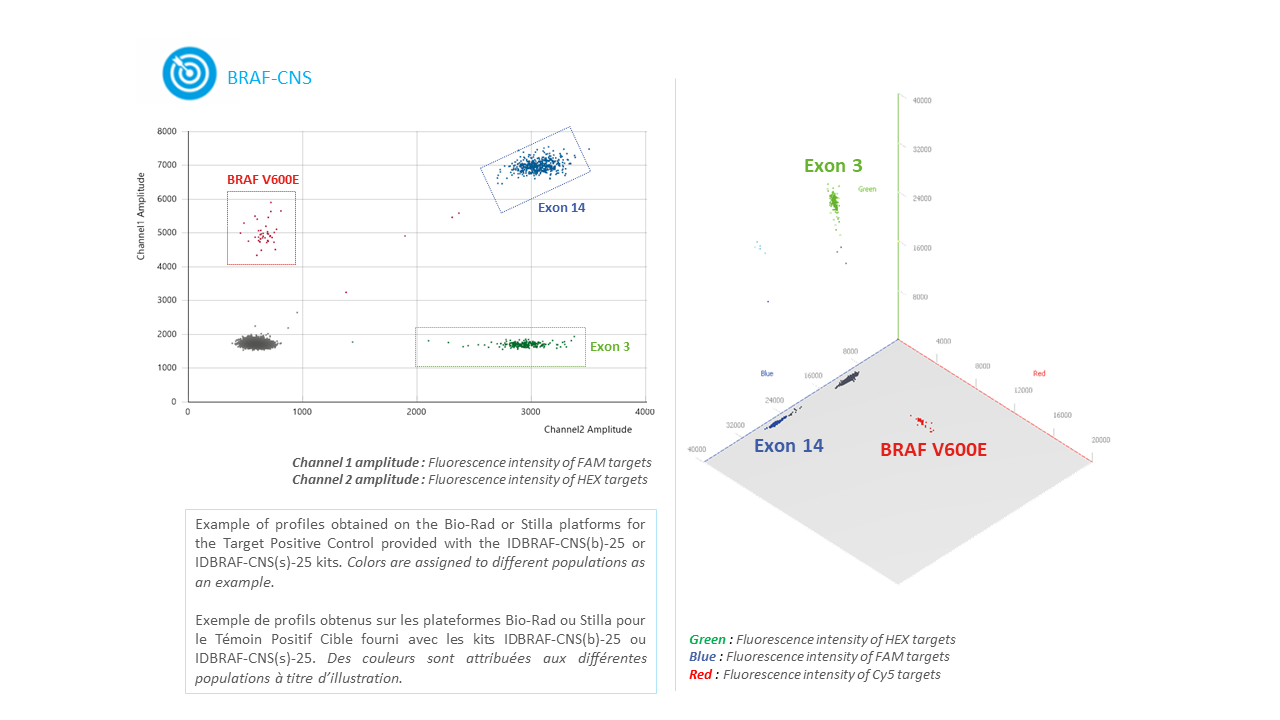 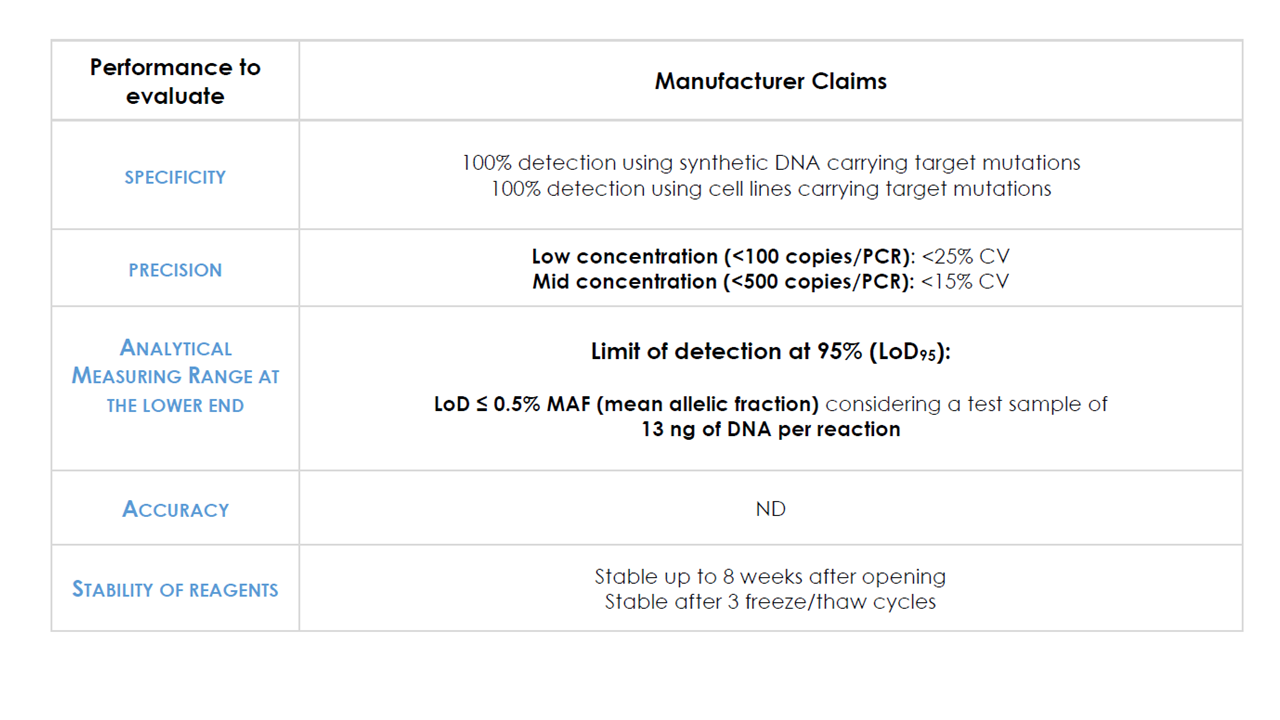 Documentation on request to info@id-solutions.fr